Settling Into What Is

Experiencing the “ah-ha” moment, in every moment.

A few months ago, I came to the 2021 Zen Garland sesshin with a mix of excitement, uncertainty, and a side helping (or was it a main course?) of doubt about what I was doing in my Zen practice. In the days and weeks leading up to it, I began to wonder if participating in the sesshin was a good idea at all. I wasn’t sure if I was up to the task of sitting seven+ hours a day over the course of multiple days. This feeling of being unprepared was not just connected to my ability to sit for that long, but also to my plan to take the Zen Garland vows at the end of the sesshin. My practice during the pandemic had grown increasingly unsettled and I wondered if I needed to somehow disengage, to take a step back (from what exactly, I’m no longer sure).

So it was with some trepidation that I arrived at Hokyoji Zen Practice Community, the site of Zen Garland sesshin. Many of the sangha members were folks I had seen regularly on Zoom over the past 18 months, but that I hadn’t met in person, and the thought of spending five days in silence without the ability to connect through conversation added to my uncertainty. After a beautiful drive from Winona to Hokyoji, I spent an hour or so settling into my accommodations and meeting other sangha members as they arrived. And while I had no idea what might unfold over the course of those five days, as we settled into our first meal and opening ceremony, I began to settle – into myself, into the sangha, into the environment we occupied together. And that larger sense of settling was more revelatory than I had imagined possible. The sesshin made me aware of the space I have – not just in sesshin, but in every moment of every day – to settle into the richness of this existence and engage more fully within it. What was so universe-shakingly revelatory for me is that there was no universe-shaking thing to point to. The “ah-ha” moment was that I had been experiencing the “ah-ha” on an ongoing basis, in every moment, but that I hadn’t yet acknowledged its presence. Settling into that ongoing “ah-ha” was, for me, a fuller realization of the vow “to embrace each moment with not knowing” and to engage in the “practice of presence and service as a way of being.”

Our time spent together during the sesshin, both in spite of and because of our silence, has greatly deepened my understanding and appreciation for the beautiful richness that is the Zen Garland sangha. The work of the ZGO Teacher’s Circle to plan and realize the daily ins and outs of the sesshin was tremendous, and the combined efforts of the Teacher’s Circle and the entire sangha, along with the flexibility needed to deal with schedule changes and technological challenges, served as an example of how to show up and live into each moment. I am immensely grateful for the time, the space, the guidance, the teaching, the sharing, the sustenance, and so much more that allowed me to awaken to new dimensions of this practice we share. 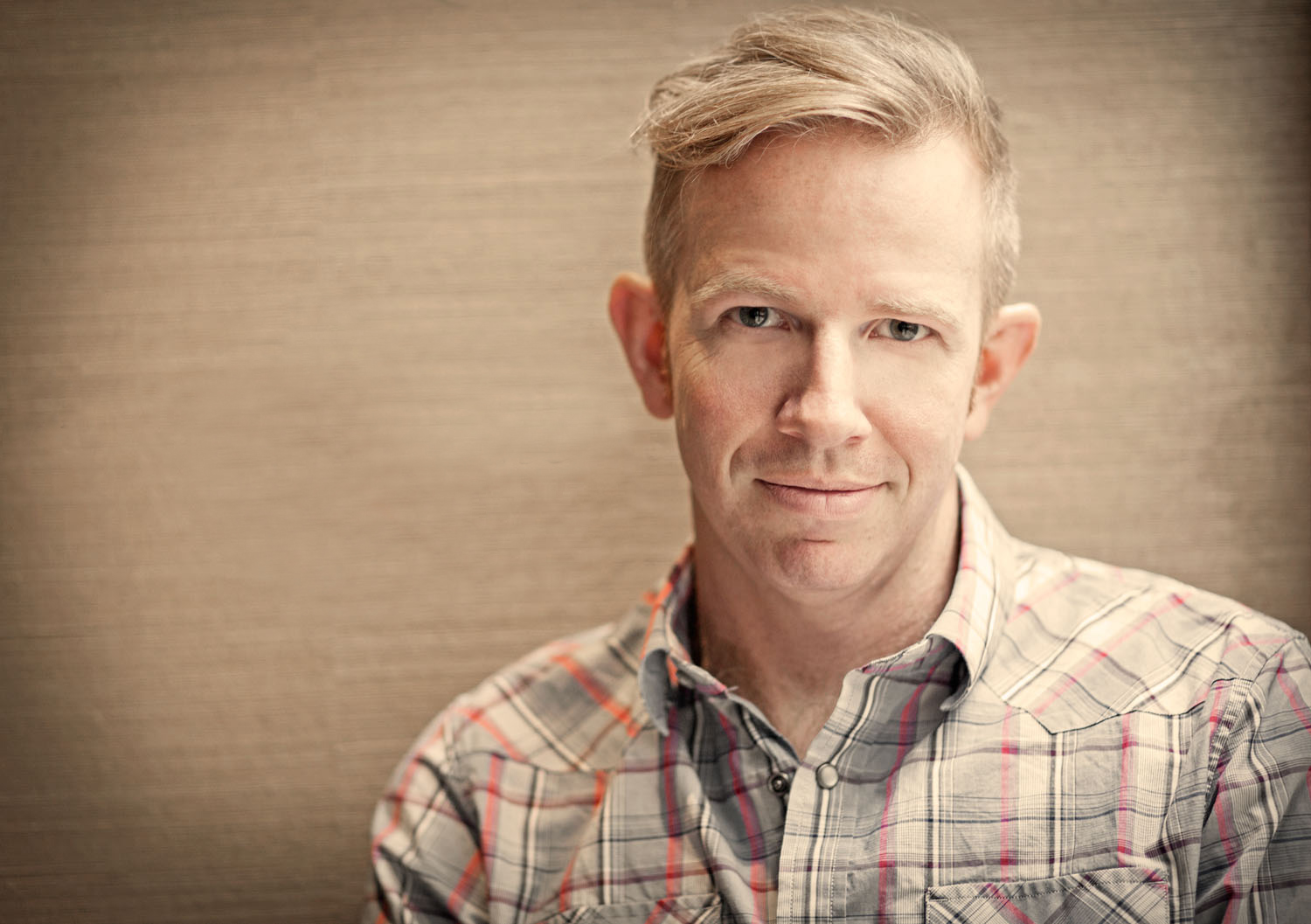 Alan Taiun Dunbar is an opera singer, folk musician, woodworker, teacher, and budding taiji practitioner. He lives in Winona with his partner, Ann-Marie, and their two kids, Liam and Fiona.

Your donation will help provide programming for the community.

Learn more about supporting us

Get in Touch with Us

Ask us questions. Share ideas. Send us a message.

Set up a time to meet with us. Tell us your story.